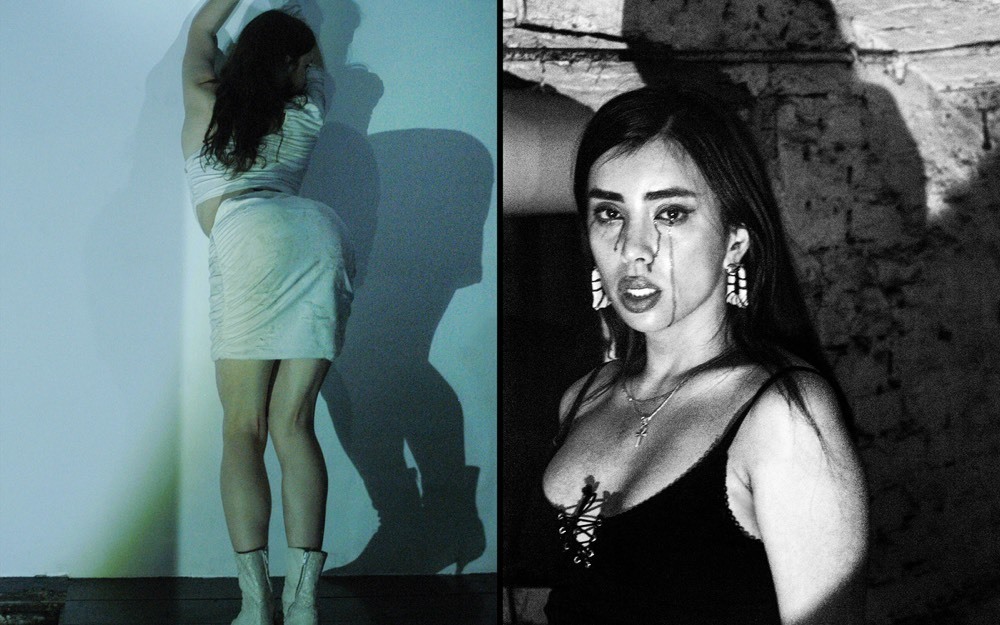 VI, VII is thrilled to announce a solo exhibition by Rob Kulisek (b. 1989), an American artist based between Berlin and New York. This event marks the debut of Kulisek’s solo practice and features sixteen photographs from the series “pride (rave).” His work, which circulates in the worlds of fashion and fine art photography, involves establishing settings and environments in which his subjects can play out improvised scenarios that appear neither staged nor accidental.