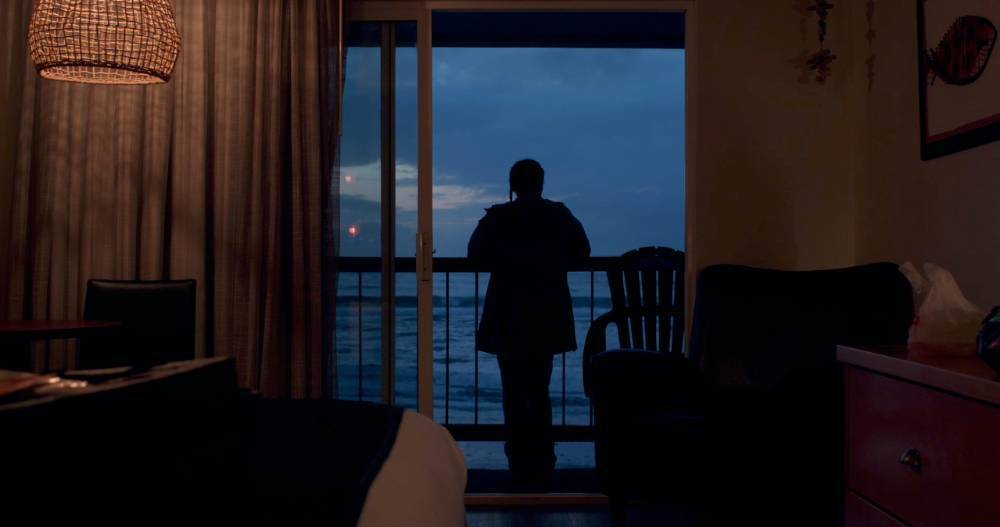 Artist and poet Sky Hopinka's first feature film follows two people, both belonging to the Ho-Chunk ethnic group from the Wisconsin area. In a dreamy mix of documentary sobriety, a suggestive soundtrack and Hopinka's own poetry, the film explores themes such as afterlife, rebirth, death and humans’ place in nature.
We have the pleasure of welcoming Sky Hopinka on Zoom for a conversation and poetry reading after the screening. His latest publication Perfidia will be available in our bookshop.